Medical Inequality Starts At the Bench 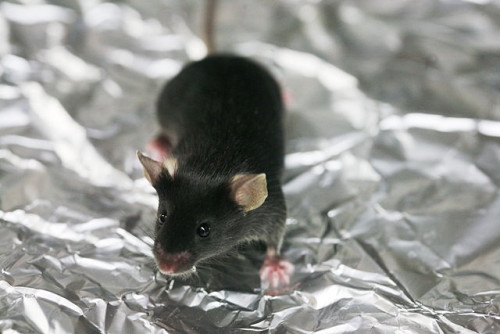 Something glorious happened. I’m not as connected to the biomedical community as I used to be, so it took me a week to hear about it. But my celebration over the fact that NIH has FINALLY declared that animal testing should include both male and female animals was no less intense.

END_OF_DOCUMENT_TOKEN_TO_BE_REPLACED

No Wisdom For You 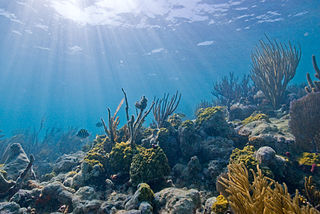 I have nothing particularly wise to contribute to public discourse today. There’s a political opinion or two rolling around inside my head, perhaps a funny joke or three as well. But nothing that’s truly worth sharing.

I suppose my one bit of news is that I’m possibly going to be heading to Florida for the National Association of Science Writers meeting. Thus, the reef picture above. While I’m down there, I would love to drive south and checkout the Everglades and Biscayne National Park. Although, I’m also tempted to go to a beach and just veg as well. Those are tough decisions I don’t have to make yet.

END_OF_DOCUMENT_TOKEN_TO_BE_REPLACED 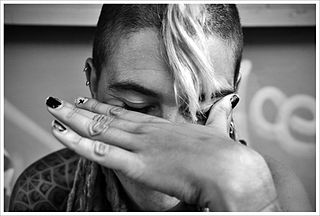 I was planning to go to yoga last night. Then I discovered this on a friend’s Facebook page. While yoga might have put me in a Zen mood, I don’t think even that would have prevented me from getting cheesed off about the abundance of irresponsible science reporting that happened yesterday.

These journalists not only failed their readers by sensationalizing the science, they also did a great disservice to researchers by implying that scientists who study the affects of hormones on behavior are sexist jerks who conduct studies for the sole purpose of putting women down.