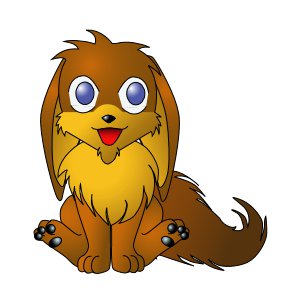 I just finished the Batman: Death in the Family trade paperback yesterday. A lot of folks care to discuss the death of the second Robin to appear in the series, Jason Todd–whether it was necessary, whether it should have stayed permanent, so on and so forth.

But the trade also includes the origin of Tim Drake, the third boy who became Robin in the Batman series. The authors go to great lengths to make Drake the opposite of the Robin they just killed, a jewel that is supposed to gleam so bright that it would forever outshine the angst-ridden jewel-in-the-rough that was Jason Todd. Yet I think they were trying so hard to polish Drake’s image that they failed to stamp out an aspect of the boy’s character that made me (and likely many others) cringe.

The kid is a total creeper.