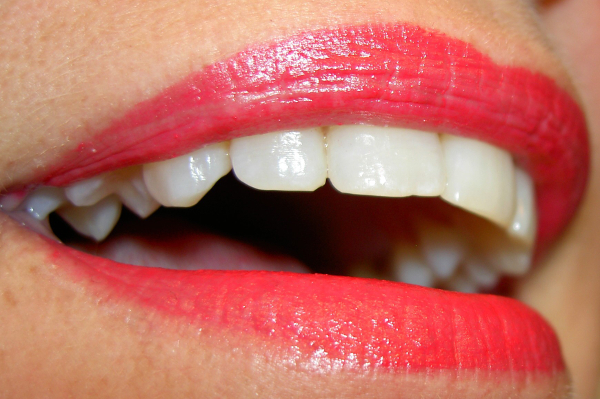 Yet people BELIEVE more talk is good. People believe it so much that opportunities to talk are built into every aspect of our professional and personal lives. Job interviews score potential employees on how well they “engage” and “show interest”–code words for how much the person was talking and how interesting they were while they were talking. Social media, comments, email, they-re all forums for talk, and the more talk you rack up (and the more “likes” or “retweets” you get from others who like your talk), the more valued you are.

For an introvert like me, this link society has built between talk and character is especially frustrating. I’ve never been the shyest kid on the playground. When I have something to say, I’ll say it. But I won’t make a huge effort to jump into a conversation that I have nothing valuable to contribute to or to talk for the sake of talking.

Why? Because talking has to have purpose. If I don’t take time to fine tune my ideas and thoughts inside my own head, then it would be inconsiderate of me to share them with you before they’re ready. I don’t want to waste your time, so I marinate the ideas in my own brain first. When I draw attention to myself, I want to say something worthy of that attention. That’s why I don’t spout off every idea that comes to me or rattle off every thought that pops into my brain. I want to share my very best thoughts with you.

So it makes me bloodshot-eye insane when people who babble on without a filter are perceived to be more valuable than I am. People say they appreciate action not talk, substance not style, but they don’t act that way because measuring people with the talk stick is easier than trying to figure out the many different ways people express their interests and feelings.

Take excitement. Unless you knock on my door with a check for a million dollars, I’m not going to express my excitement by screaming like a maniac. I’m not going to jabber on about how excited or inspired I am. Aside from the occasional Facebook post, I’m not going to share my excitement with everyone I know and strangers on the street. Here’s how you can tell if I’m excited in a meeting or a conversation: I’m taking notes so fast my handwriting is worse than usual. Pacing is another sign I’m excited, but it’s usually not polite to pace in the presence of others. The point is I don’t show enthusiasm through talking. But the lack of talking doesn’t mean the emotions aren’t there. People have just become so conditioned to the idea that talking = enthusiasm that they totally miss other signals.

Think about that the next time you’re in a position to judge someone’s talents or character. Whether you’re on a date, conducting an interview, or organizing a team, take a minute to think about how there might be other ways you can measure people besides the talk stick. If you truly appreciate substance over style by making an effort to understand introverts, or any person who feels like an outsider, then I guarantee you will have a dedicated employee/friend/lover for life.