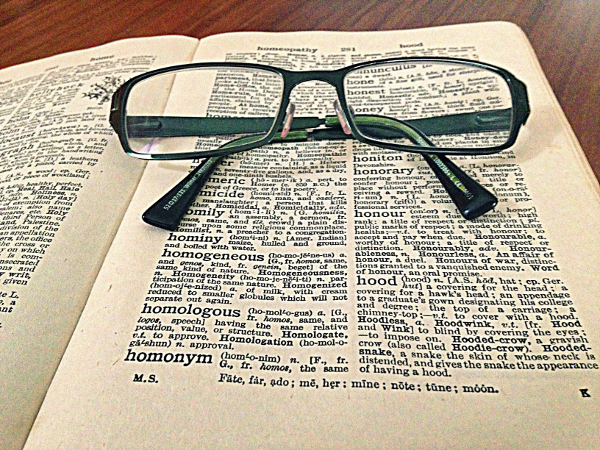 Even if you wind up working in academia or research, the perpetual safe havens for brainy people, you will have to collaborate with people who have different priorities. You may very well be managed by one of those folks. For folks who are used to being surrounded by people who only think like them, people who think Pi Day should be a national holiday, this can be a real kick in the nads.

That is why it may have benefited me and the other “gifted” kids to have more exposure to students outside of our circle. Yes, we did interact with folks outside of our circle in elective courses or extracurriculars (you can’t separate people according to “smarts” for gym class, metal shop, or the track team). But subjects like math, science, and even English are closer to simulating the workplace we would ultimately enter.

The class structure Judy Jones proposes, in which students can pursue the Honors or non-Honors tracks in the same class, makes complete sense. It would remove several barriers. It would discourage the “gifted” students from clustering into a nerd circle and encourage them to help students who don’t pick up the material as quickly as they do. Also, combined classes would reduce other factors that prevent some students from pursuing Honors–like not being able to hang out with their friends, or the stupid assumption that Honors makes you less sexy, or the possibility that none of the “gifted” students share your skin color.

I don’t regret taking Honors classes. Those classes made me what I am today–a problem solver who can learn new subjects quickly and with little guidance beyond a book or article. Yet they also shielded me from having to learn the emotional intelligence and collaborative skills that are invaluable for the modern workplace.

Achieving true integration means accepting and exposing yourself to diversity in intelligence just as much as diversity in culture and skin color. Rather than forcing today’s kids to adapt as adults, let’s support Judy Jones proposal and start them off young.