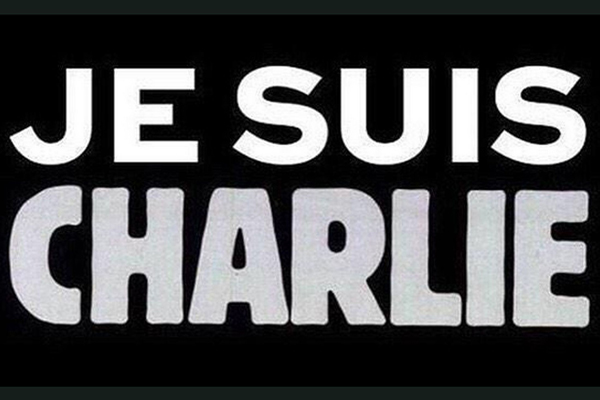 Yesterday’s tragedy at Charlie Hebdo is weighing on my mind largely because I have experienced first-hand the vicious judgment of “religious” people. The folks who picked on me weren’t likely to escalate their taunts to violence, yet I never ruled out the possibility. Some folks just want to control everything–an odd perspective coming from people who claim they are dedicated to an all-powerful God.

Satire is a unique and powerful comedy form because it’s marinated in truth. The targets of satire are real people and real institutions, not some fake character or setting created for the benefit of the audience. Satire can humiliate, illuminate, opinionate. Satire cuts through noise. Satire can make people give a damn. Satire offends with purpose.

No wonder control freaks hate it.

I think the people responsible for this crime wasted their time. Satire is never going to die. Perhaps you can lop off a head or two, but like Hydra, Satire is just going to keep coming back–with a more vicious bite than ever.

Every joke is a tiny revolution
–George Orwell