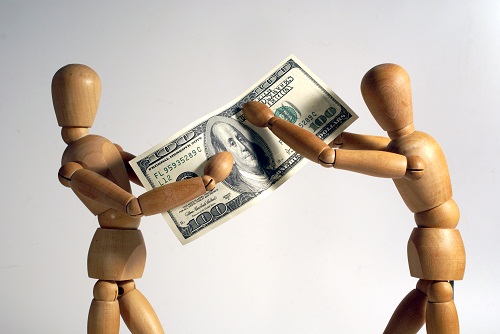 One thing group of people who I will never quite understand are folks who argue for economic policies that won’t benefit them until they strike it rich.

I’m not saying the rags-to-riches dream is invalid or something people shouldn’t strive for. Yet the odds of moving upwards enough in society to benefit from the tax breaks we have awarded to the super-rich are very slim.

I can hear the “socialist” label being peeled off its backing, so consider this before you slap that sticker on: How is establishing fair wages and a more equal share in the rewards of our economy wealth redistribution? Our country thrives when more people are making decent, middle-class salaries.

Good policy means more people have a shot at making the most of themselves. Bad policy reserves opportunities only for people who can afford them. Maybe some day, you could afford to be a part of that group.

But I wouldn’t bet on it.