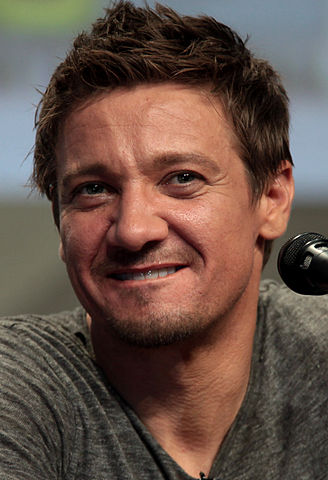 One main thought actually: It’s distracting as shirtless Jeremy Renner arriving at my door with pizza, beer, and a box of chocolate-smothered cherries.

Maybe Twitter doesn’t quite have that effect on me. Twitter is probably more like Ann Coulter on speed. Arguments on Twitter can be entertaining, yet they can also be overwhelming and the high drama quotient tends to drain my brain more than stimulate it. Mostly because there is a LOT of STUPID out there and no amount of arguing seems to put a dent in it.

Don’t get me wrong. It’s a great place to find neat stuff, and there is a TON of awesome social justice happening on Twitter. Like many social mediums, Twitter is just as much a force for good as it is for evil.

I just don’t find it useful or fun.

That could change. If my comedy or writing career takes off, I might find myself working with Twitter a bit harder to cultivate a fan base. Until then, I have enough inner dialogue to keep myself busy. I really don’t need other voices chiming in.

Until then, you’ll probably find more stuff from me on Facebook.

By the way, one reason I love me some Jeremy Renner is he’s not afraid to be a total dork. Just keep on struttin’ Mr. Renner… 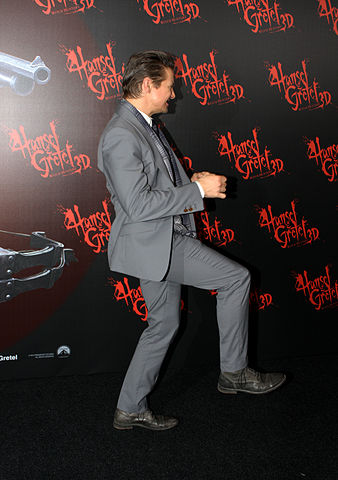