So I Kind of Fell Asleep At the Wheel… 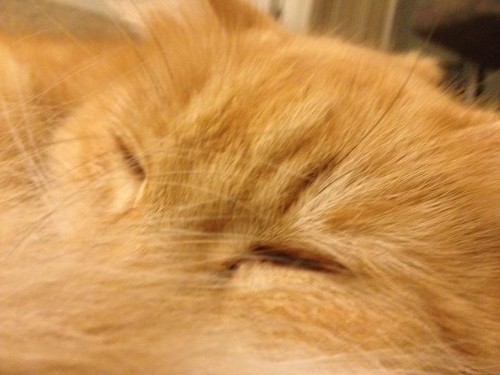 Things I have done since my last post on September 19, 2013 (NOTE: if you read through the entire list, the best cat picture is at the very end.):

Yeah, that last one is why I haven’t been around at all. On the Internet at least. I’ve been around, just not posting on my blog or Facebook or Twitter all that much. I needed to put myself back together, and when you’re trying to restructure things in your own head, it’s not helpful to have the voices of other people rattling around in your brain.

All I’ll say to the cause of this episode is that I had a bad job. Anyone who has ever had a bad job knows that it takes time to rebuild your confidence, and sometimes medication. I’ll accept the caveat that my family is kind of genetically predisposed to mental illness, but I refuse to take responsibility for the deplorable behavior of others. I was taken advantage of, treated unfairly, and demeaned. I wasn’t alone either. It has left me feeling paranoid and lost, even when I got a new job.

Some day I will burn bridges. With dynamite.

But not today. I am a professional, and I believe firmly that one does not air one’s dirty laundry right after leaving a job.

Part of that is a creative decision too. There are enough standup comedians getting up on stage and slamming bad jobs. I don’t want to do that. Not yet. I got other things to rant about.

Until that day of reckoning, I’m going to keep posting cat pictures and other things about my life. I think folks would find those more enjoyable anyway. I’ll aim to update at least once a week, though it might take me a while to get into a routine.

So here are some cat pictures to make up for my absence. Enjoy! 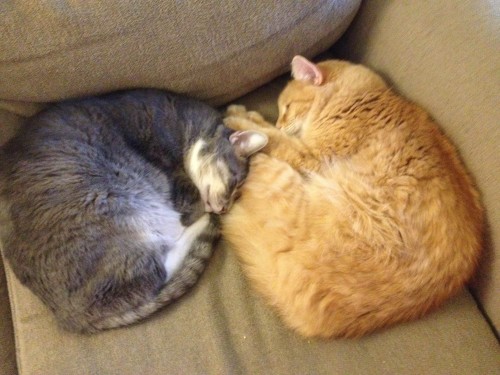 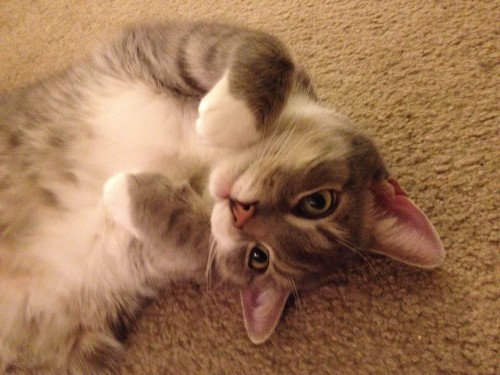 The cutest picture of Disco. Ever.