Assorted Updates: Discworld Convention, Health, and Camping Without A Tent 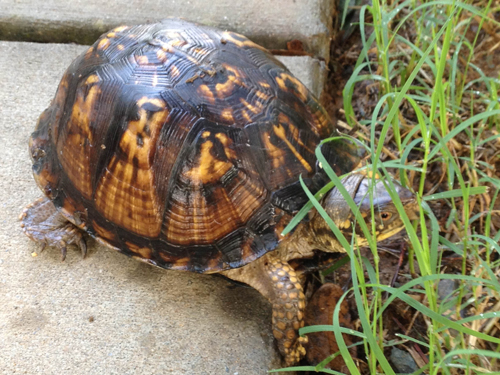 As the title of my blog implies, my life is chaos. I’m hitting the road, or gently caressing it with my car’s tires, once again to head up to a con in Baltimore. I’ll be spending the weekend within spitting distance of the Baltimore harbor at North American Discworld Convention, which revolves around Terry Pratchett’s Discworld.

The man himself is not coming anymore, but the con should still be a lot of fun. I’m volunteering, so I imagine I’ll be running around a fair bit. Don’t count on there being many updates to this blog or my Twitter feed. I may get some time to write, or I might not. My schedule is a mystery that I will soon solve.

Now, in other news, here are a few snippets about things I’ve been meaning to write updates one, but haven’t bothered because of stuff n’such.